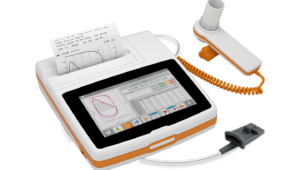 Spirometry is the lungs’ check-up
Spirometry is a simple test which is used to measure the air that each individual can breathe. It is the check-up of the proper functioning of the lungs which everyone should do, just as the state of the car is checked. It is considered a vital sign like the heart rate, the body temperature, the blood pressure and the respiratory rate.

Spirometry, a simple but fundamental test:
a vital sign The subject must inhale deeply and immediately exhale as fast as possible into the mouthpiece of a small instrument, called a spirometer. He/she must employ the same kind of effort used manytimes to blow out the candles of a birthday cake.

The flow/volume curve = everybody’s digital impression of the lungs
The test results in a particular “sail-like” curve named Flow / Volume curve that plots the velocity of exhalation against the volume of exhaled air. This curve is compared with a theoretical normality curve obtained from the values measured in a population of healthy subjects with equal weight, height, ethnicity, gender and age. Consequently, the flow-volume curve is like a unique “fingerprint” of the lungs for each subject that provides a simple, accurate and highly predictive actual and “future” assessment of our lung function.

The lung age tells us how “aged” the lungs of a subject are
The test also provides simple measurements which, always compared with the theoretical normality of a population with the same characteristics, indicate the “lung age” of a subject. The lung age is a way of making the spirometry results more comprehensible, by indicating the “age” level of the lungs in relation to an individual’s age. Put simply, in a healthy subject, the lung age corresponds to the true age. On the other hand, in a person exposed to risk factors or already with lung diseases, the lung age will be that much higher than the true age, the more compromised the lungs are. 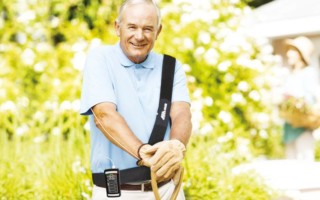 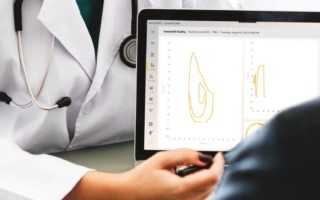 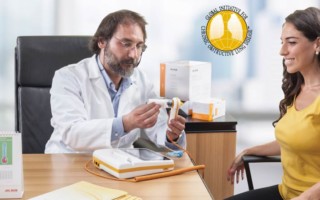 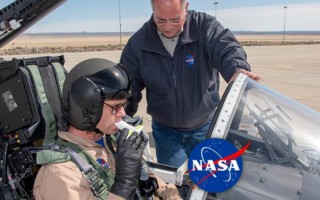 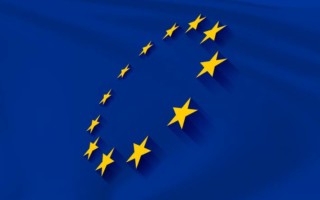